Want to grow your Mortgage Business?

Get the best tips delivered to your inbox for free. 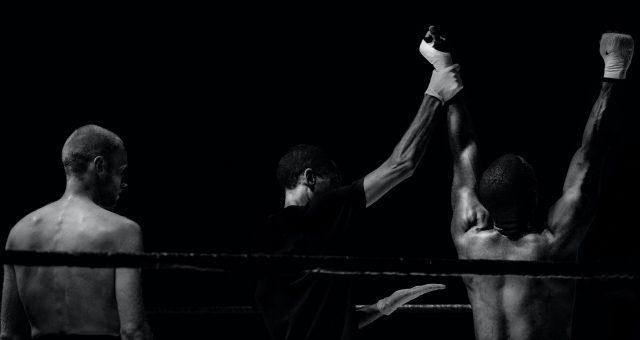 “I have not failed. I have just found 10,000 ways that won’t work” said Thomas Edison 💡. He added, “when I have eliminated all the ways that won’t work, I will find a way that works”. Doesn’t this statement resonate with what Pete Rose said about failure?

Why is WD-40, a handy lubricant and rust protection solvent, named so? It is because the finished product was created after 39 failed attempts. 🆒

Why should we believe success owes us anything? Why should we think immediate success is our right? Why can’t we string together our failures positively and use them as a vestibule to reach success?

Failure is just one more plan that didn’t work. And when such “one more plan” becomes too many in numbers, something starts clicking. Something beautiful emerges.

The best of us can even turn every obstacle into an advantage.

When the Great Depression hit America 🗽, many top industry movers collapsed. It was carnage. In pitch dark, no one was feeling surefooted anymore. Businesses were winding up by the hour. America was bleeding businessmen.

Amidst such monetary and emotional jitters, Walt Disney launched his first full length animated musical feature 🎥. It cost him $1.49 million in 1937. And it made him $8.5 million on its release. To this day, the movie, according to Box Office Mojo, has earned an astonishing $782 million (inflation-adjusted). 🎬

This is a peerless example of turning a handicap into opportunity. Walt Disney knew that in such sad times, people were looking for comic relief, and while they were definitely poorer, they would still be flocking to the theater to release their stress.

Rubin Carter’s example stands out no less. The Boxer was sentenced to life imprisonment for murder. He hated his life; his liberty seized from him. He kept motivating himself nonetheless. The chance that life robbed of him, Carter grabbed back in prison. He read many books on Law, Philosophy, and History in prison and came out a learned man (his prison term reduced to 19 years). Here is the stunner – the guy was convicted by mistake. Yes, you read it right!

Wasn’t it easy for him to develop angst and revulsion towards society? Being a boxer and thus being fairly capable physically, he could have resorted to brute behavior. Instead, what does the Pugilist decide? He decides to read and become a learned person.

And Loan Officers – You can do the same!!

Photo by Skitterphoto from Pexels

About the Author: Shashank Shekhar

Amazon.com #1 best-selling author and a Keynote Speaker, Shashank Shekhar is the CEO of Arcus Lending, an Inc 500 company. He has won virtually every single industry award and is frequently tapped by national media for his mortgage expertise. With $235 million in personal production in 2019, he was named #14 Loan officer and #4 Mortgage Broker in the Country (Scotsman Guide).

TRAINING SO GOOD IT MAKES YOU GO… “HOLY SHIT!!”

Want to grow your Mortgage Business? Get the best Tips delivered to your Inbox for Free.